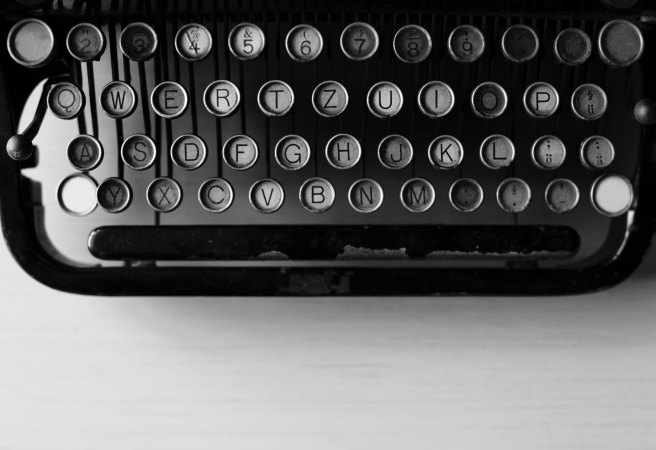 Recently while I was having a leisurely lunch with friends, one of them said, “You know, you’re a lot more relaxed now that your books are out.”

No kidding. A year ago this time, I was a wreck.

After having written four books in four years and submitting proposals nonstop without many publication nibbles, I finally signed two traditional publishing contracts: one for a trilogy of frothy novels, and the other for a non-fiction book.

I wrote another little novella in celebration, quickly received a contract on that one as well, and then discovered that all five books were slated to release within six months of each other.

One year ago this time, I was actively preparing for the release of my first novel (Collapsible) while proofing galleys of two other books (The Proper Care and Feeding of Singles and Murder on Birchardville Hill) and doing rounds of edits on the other two (Flexible and Unbreakable).

As a new author, I’d never done a book launch in my life, and I was trying to get five books finalized simultaneously while holding down a day job and maintaining a semblance of a personal life. Add to that the disruption of a major hurricane (Irma) and you have a fair idea of what went down.

I’ll never complain about the miracle of suddenly receiving publication contracts on five books after years of absolute rejection. But you won’t necessarily hear me recommending Bookmageddon-style releases, either.

During the height of my Bookmageddon workload, I was rising in the wee hours of the morning to fit in work before my day job and then investing a few more hours of work after work. Meanwhile, emotionally, it was all I could do to keep myself together.

The external pressure of deadlines was compounded by the internal stress of finalizing the latter books in a series without knowing how the first would be received. The stress of comparing the style of my fifth book to my first and knowing there was a noticeable skills gap; then lying awake at night convinced that no one would actually notice the gap because no one outside my immediate family was likely to buy or read my books anyway.

All was vanity and vexation of spirit.

Once all the behind-the-scenes work and emotional hand-flapping was done and I could sit back and let the books roll out, Bookmageddon wasn’t so bad. The release days themselves were anticlimactic.

When asked if I’d ever do anything like Bookmageddon again, I have to laugh. I can’t imagine that I’ll ever have five unpublished manuscripts stacked up again; but if I do, and if Bookmageddon 2 is the only way to get them in front of your beady eyes, I’d consider it.

For those who have asked, I am working on a new book.

The first draft is done, the manuscript is now in the re-writing phase, and I’m working on finding it the perfect publishing home. Though it wasn’t a good fit for the publishers who took a chance on my Bookmageddon titles, I’m optimistic that we will have publication news early in 2019. (Sign up here to be among the first to know.)

In other news, since Collapsible will celebrate its one-year Bookiversary on September 29, next week’s blog post will be packed with bonus content. So we all have that to look forward to!

Happy Monday, y’all! May your spirits rise like the steam from your coffee.

One thought on “Bookmageddon: Confessions of a Survivor”