You’ve just arrived home from your writers conference. Your brain is boiling, your fingers twitching, and that little muscle under your eye has been jumping for the last twelve hours.

Totally relatable. But you can’t stay like this forever.

What do you do first?

If you’re anything like me, then you’re sick of the sound of your own voice, and the pitch for your current work-in-progress has begun to sound like gibberish through constant repetition.

Above all, you long to eat a meal without talking proposals over mini roast potatoes.

If possible, build some extra quiet time into your day. Indulge in long unaccompanied walks, lock yourself into your closet, take a drive to nowhere, go to dinner with two pillows tied to the sides of your head.

Whatever you have to do.

Oh, you thought your headache was from meeting five hundred people in four days? Perhaps. But you were also too busy to drink water between sessions, and although you had good intentions of hydrating at meals, you spent the entire time talking about your current project instead.

Go to the kitchen and get a glass of water. Or coffee. Contrary to popular opinion, coffee actually will help hydrate. 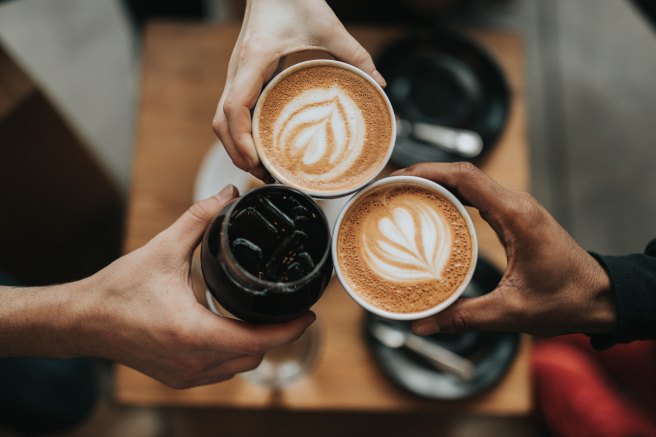 If you fall asleep while waiting for the pot to brew, don’t worry. This post will be here when you get back.

Between rising early to hit breakfast before the first session and dropping off to sleep while actively debating marketing techniques with your roommate somewhere in the wee hours, you got nowhere near your standard six hours per night. (Or whatever magic number you favor.)

I promise that although you feel overwhelmed right now, you’ll feel better once you’re rested.

And speaking of promises…

We all make promises at these conferences.

Whether our promises are to an agent, an editor, a writing partner, or simply to ourselves, we’ve all committed to take certain steps. Though it’s tempting to dive right in on day one with all the commitments we made during the conference, we must first take time to pray and seek wise counsel before prioritizing which steps to take.

That’s actually good news. You don’t have to do everything in a day. Though the Lord has not promised us a specific number of days to work, He’s promised strength for each day’s tasks. And that’s a good thing.

So once you’re hydrated, rested, and have your next steps prioritized…

I often hear from new writers that they’re not certain writing is a good use of their time. Although their phrasing varies, they generally say something like, “What’s the use spending all this time on something that might not turn into anything in the long run?”

That’s how all investments work. They’re all risks. Though we’re never certain that anything we do will pay off, we can all be certain of this: there’s no chance of success if we don’t do the work.

2 thoughts on “How to Recover from a Writers Conference”